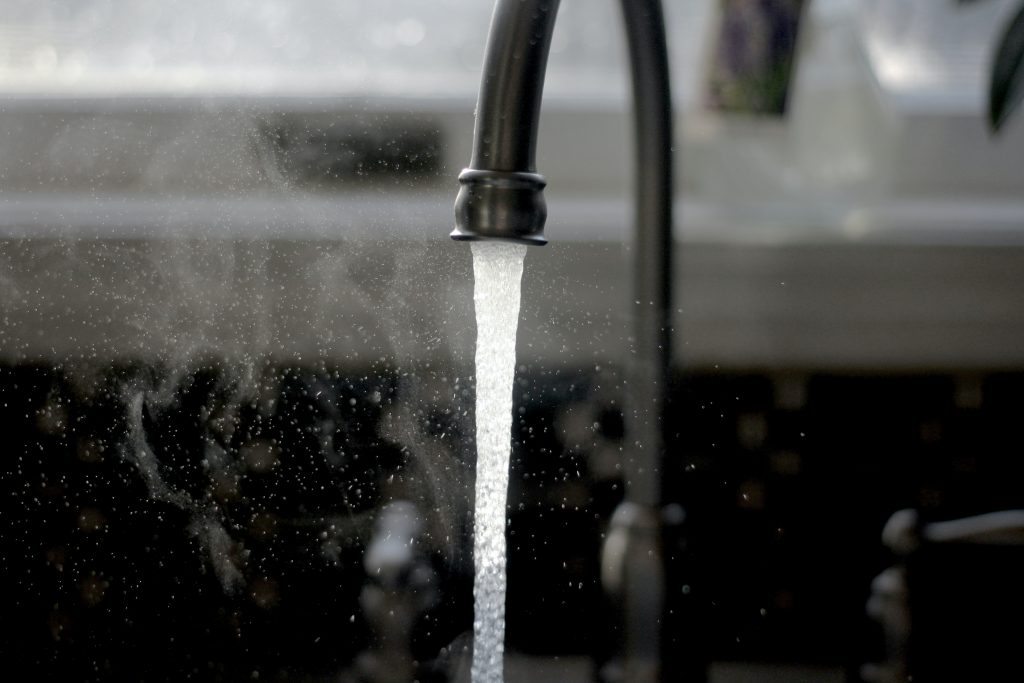 First let’s define what we are talking about. Water pressure is measure in pounds per square inch or PSI and refers to the amount of force the water has moving through the pipe. Most of us have been in a shower with not enough water pressure.  Low water pressure effects showers, lawn sprinklers and other applications that depend on a steady flow of water to operate. If the water pressure is “too high” then it can cause leaks and be hard on the pipes and fixtures. Having a basic understanding of this will help you figure out if you have a water pressure problem  and what can be done about it.

There are a wide range of water pressure guidelines, but for the most part, the industry agrees that somewhere between 40 and 80 PSI is “normal” for a residential home. Pressures below 40 PSI will likely result in poor performance and pressures over 80 PSI can cause issues like pipe bursts and blown sprinkler heads.

Water pressure is also not constant. If you take a shower while the washer is running, you will likely notice the flow change when the washer starts its fill or rinse cycles. Likewise, if the fire hydrant on your street was run over by a truck, the water pressure in your home would likely drop because the water has another outlet to flow from, thus reducing the pressure in the general area.

Additionally, water pressure varies from system to system due to a number of factors including number of homes served, distance traveled and elevation.

But What About Rossmoor?

As Rossmoor residents likely know from their bi-monthly bills, Golden State Water is the residential water supplier for the Rossmoor/Los Alamitos area.

When recently asked about the water supply and the pressure levels within their system, Golden State Water replied:

There have been no significant changes in our water system operations for the Rossmoor area.  In fact, the water supply and distribution system in Rossmoor is part of our larger West Orange County System (WOC) within the Los Alamitos Customer Service Area (CSA).  This water distribution system also serves Los Alamitos, Stanton, Cypress and a small portion of La Palma.

The entire grid of pipelines in this area typically operates between 60 to 100 psi, depending on the time of day, the demands within the system, which sources of supply are on or off, how close a service is to the source of supply, and the service elevations.  As you know this area is fairly flat but as the pad elevations get closer to sea level, the pressures increase towards the upper end of this pressure range.  Since Rossmoor is an area closer to sea level, the system pressures are probably closer to between 75-100 psi depending on the variables mentioned.

The California Public Utilities Commission’s (CPUC) General Order 103A, governs our system operations and standards for service.  As shown in the attached cut section from GO-103A, our service pressures at the street should be between 40 and 125 psi, with certain exceptions.  Customers with service pressure over 80 psi may wish to have a pressure regulator installed if their property doesn’t already have one, to reduce their water pressure and protect private plumbing and fixtures.

The referenced attachment from the PUC General Order reads as follows: 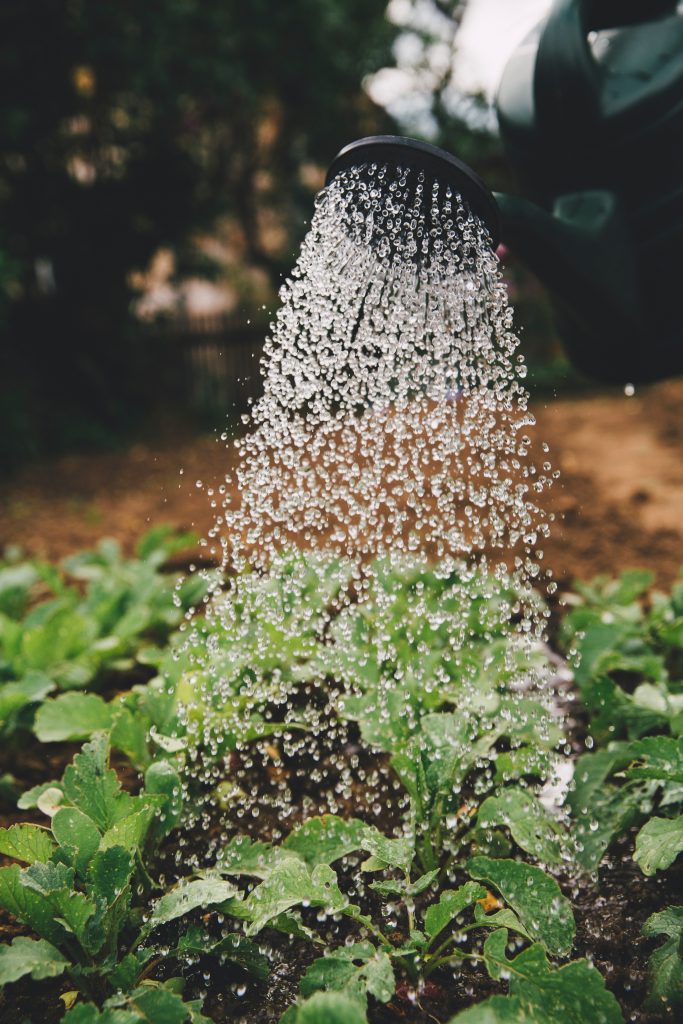 A. Variations in Pressure

Each potable water distribution system shall be operated in a manner to assure that the minimum operating pressure at each service connection throughout the distribution system is not less than 40 psi nor more than  125 psi, except that during periods near PHD the pressure may not be less than 30 psi and that during periods of hourly minimum demand the pressure may be not more than 150 psi. Subject to the minimum pressure requirements of 40 psi, variations in pressures under normal operation shall not exceed 50% of the average operating pressure.

The average operating pressure shall be determined by computing the arithmetical average of at least 24 consecutive hourly pressure readings.

If you want to read the section in context, the section begins on page 29 of this document.

What does this actually mean?

First, the water pressure in Rossmoor is within the state (legal) limits. We also know that the homes in Rossmoor are 60 years old or older. This says that unless the home’s water pipes have been replaced, they too are 60+ years old. Pipes do wear out.

We’ve also been told by Golden State Water that the pressure hasn’t changed recently. And this has been supported by the numerous comments from Rossmoor residents who have said their pressure has been in the 75-100 PSI range for years.

We also have a variety of professionals opinions on if the water pressure is “too high” or if it is okay. Licensed professional plumbers have chosen both sides of this discussion which tells us there is no one “right” answer to the question. Some have pointed out that plumbers who say the pressure is too high may be highlighting the “problem” to sell the home owner the installation of a pressure regulator.

If there was a consensus that said we as a neighborhood should work to change the water pressure for Rossmoor, and to be clear there is no such consensus at this point, then there are a number of issues that would need to be addressed. These issues include what if anything happens to homes that have pressure regulators already installed in the way of their water pressure and will the overall pressure lowering create times where the pressure is too low for some homes?

At the end of the day, our water supply is thankfully very stable and Golden State Water continues to be responsive to our needs as a community. If you feel the water pressure at your home is too high, then you as the homeowner are free to install a pressure regulator to protect your home’s plumbing and fixtures. Water damage and pipe bursts are never a good thing for a home. Water can cause a lot of damage very quickly and for the homeowner water damage can be a nightmare to repair. It does seem though, that generally there is not a significant community wide problem with the water pressure in Rossmoor at this time.

The RHA is Proud to Partner With Some Terrific Sponsors. Please support them with your business 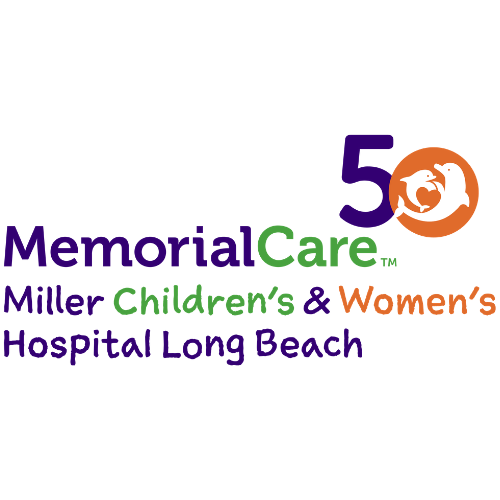 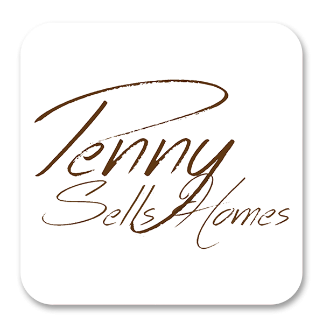 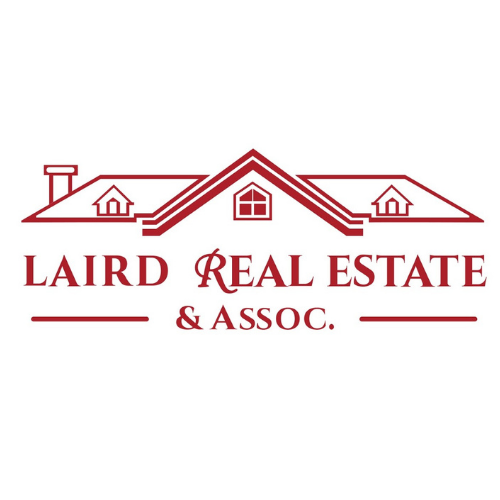