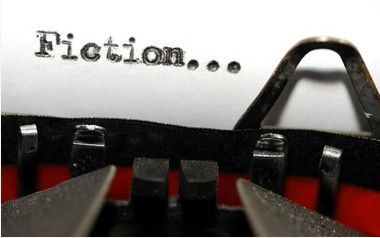 The streets of Rossmoor have always confused, intrigued and enchanted the residents of the community, and Mark Rafferty took that history to heart with his winning entry in the 2014 Rossmoor Homeowners Association fiction writing contest.

The contest this year attracted the very best writing that has ever been created in the community program, leaving the judges with a truly difficult time selecting a winner.

The entries spanned the range of literature from stories about romances gone bad to the deep roots of immigration that have helped form our community.

The winning entry, Lost in Conversation, was a tale about a husband and wife who shared a glass of wine on their patio, as they awaited the arrival of guests at their Rossmoor home. In their conversation was buried the name of every street of Rossmoor. It was a humorous and inventive story that captured the spirit of a relaxed summer evening in the backyards of Rossmoor that so many residents no doubt enjoy.

Gustavo Diaz submitted a powerful story, The Ghost of St. Isidore, about the ghost of a World War II soldier who died in battle, an immigrant from Mexico whose family settled in a rancho at the turn of the 20th century. His soul inhabited the grounds of Saint Isadore church, and he wondered about his lost buddies from the war.

John Boland captured the spirit of dating in the age of the Internet,Romance in the Age of Electronics, with a finely written tale of two women at a local restaurant, awaiting the arrival of an Internet date. It turned out badly for all involved.

There were many other worthy stories, all of which can be found below. The Rossmoor Homeowners Association is deeply grateful for the contributions the authors made and celebrated their work at a picnic on July 12 at Rossmoor Park.

The RHA and its cosponsor, the Original Fish Company, handed out $300 in awards for the stories at the picnic.

The contest was judged by a Los Angeles Times features editor and a Cal State Fullerton literature professor.